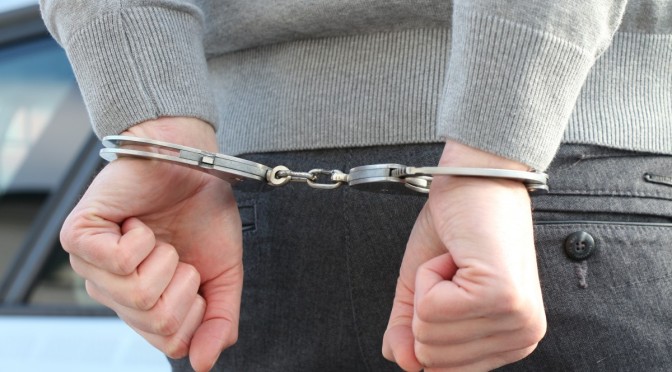 Rochester, NY- A local man was recently arrested this past weekend while participating in the Black Lives Matter protest. This man has informed us that he’s not exactly sure if he was arrested for being in the protest or for the years of unpaid parking tickets he’s been dodging. This is what he had to say.

” When the protest started taking a turn I decided I wanted to leave, but next thing I know an RPD officer came over and arrested me. I was really confused because I knew things were going south at the protest, so I wanted to get out. When I asked the officer why I was being arrested he just replied “It’s been a long time coming”. I don’t know if it’s because I have a honda civic with a full warranty on it or because I want police brutality to stop. I guess they could be the same thing?” 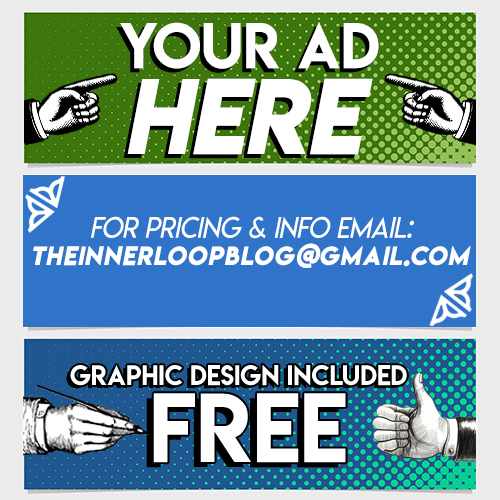