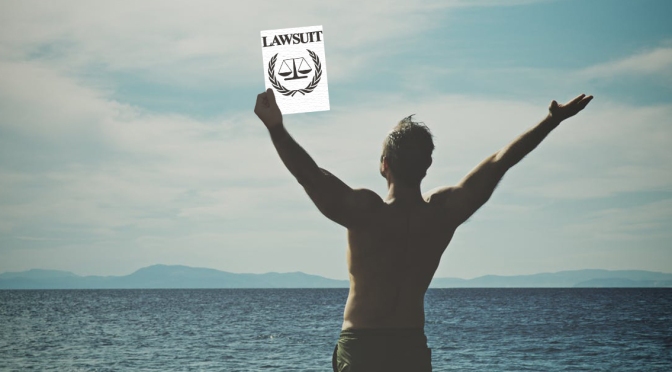 Irondequoit, NY – An Irondequoit man filed a lawsuit against Lake Ontario for intentionally ignoring the boundaries of his lake-shore property.

“I never thought that owning a home directly next to a massive body of volatile liquid would cause me so many problems,” Williams told reporters.

According to the lawsuit, Lake Ontario intentionally raised its water level and made unwanted advances onto Mr. William’s property without asking his permission. The suit also alleges that Mr. Williams tried to talk with the lake on numerous occasions, but all efforts failed.

“I have owned this house for half of my life,” Williams told reporters, “I am not going to let some lake that has been here for thousands of years get the best of me!” Lake Ontario did not immediately respond to requests for comment