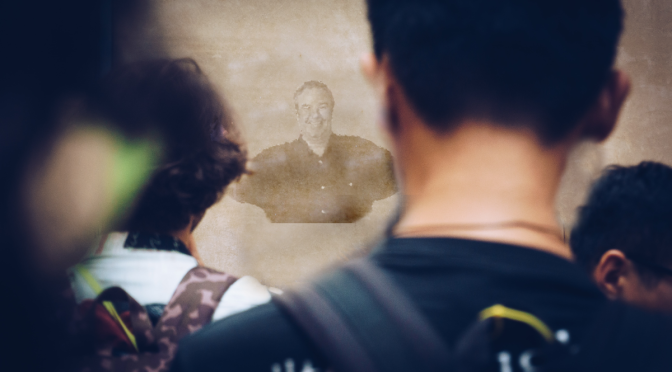 A local Rochester resident is claiming that they have witnessed a miracle as a water stain has appeared on his home that he says resembles the image of Billy Fuccillo.

“It is truly a blessing. It is a huge, huuuugggee blessing” said the man.

Thousands have traveled to see the image for themselves and some even claimed that they could also see a smaller stain that resembled Caroline.

One man even said that the stain tried to lock him in for a 30 thousand dollar loan for a Hyundai Sonata at 16% interest .