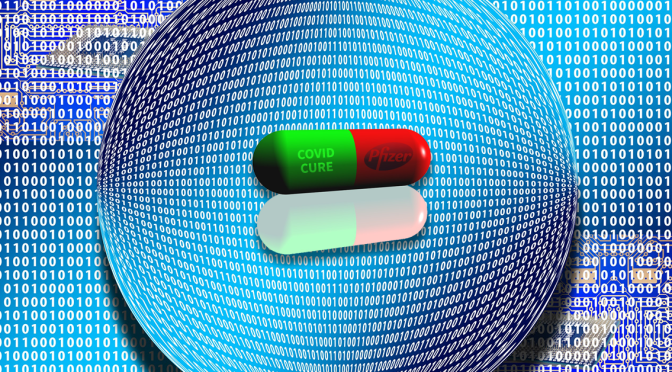 Rochester, NY – It was announced recently that Kodak would be receiving a $765 million government loan to help produce generic drugs. Some experts estimated that this would help create over 300 jobs in the Rochester area.

Things took a bleak turn today, however, when Pfizer declared that it had invented digital drugs. Kodak’s stock plummeted as the announcement was made. The news hit Wayne County resident Travis Walters particularly hard.

“It sucks, man. I thought this could be my big break, but now it seems to be dead on arrival,” Walters told an Inner Loop reporter. “Looks like I’ll just have to keep cooking meth, and make the move to digital soon.”