Rochester, NY- As Henry Wesson walks down Monroe avenue on his way to grab lunch, a little message appears on his fitbit, “congratulations! You’ve walked over 10 miles today! Only 5 more to go and you’ll meet your daily fitness goal!” “I’ve never been more miserable in my life, sure I’ve lost a good amount of my physical weight, but what permanent damage has been done to my soul?”

Henry Wesson isn’t alone in his struggle, many other fitbit users are experiencing the same dark side-effects of the fitbit. We spoke with local fitbit user Sharon Nester to see how the fitbit has affected her life, “I feel as if I’m just a  walking corpse awaiting death, I mean how low does your life have to get where you spend over a $100 on a bracelet that reminds you that you have no self-control and you will become a walking pile of shit if it doesn’t remind you how many calories you’ve consumed?!”

As we were speaking with Henry, his fitbit asked him if he had met his daily goal of calories yet, Henry ripped off his fitbit and threw it across the street. “MY ONLY GOAL IS TO LIVE! NO MORE WILL I FEAR FOOD! I WILL BE A FREE MAN, NOT BOUND BY COMPUTER OR MANS NEED FOR PERFECTION! IF MY BODY IS A REPRESENTATION OF MY HEALTH, THEN I AM TAINTED!”

Other fitbit users were seen coming out bushes and sewers, a large crowd gathered around Henry and lifted him up in the air chanting “He is the one we have been waiting for! All the hail the one free of the bracelet!” The crowd began to go wild and threw all their fitbits into one giant pile and set it on fire. The crowd starting moving down the street, destroying everything in their path.

We approached a local resident on the street to see what he thought of this scene happening right in front of him, his response was “I just don’t understand what the fuss is all about, losing weight really isn’t that hard, stay away from junk food and just exercise regularly.” 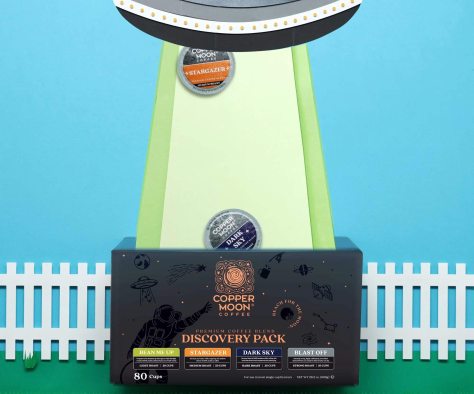 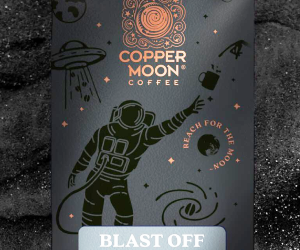